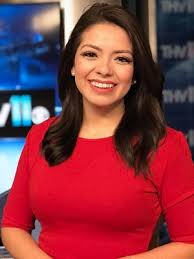 She started on weekend at KTHV in 2016 before moving to the weekday morning slot.

She’s done in Little Rock as of September 6. 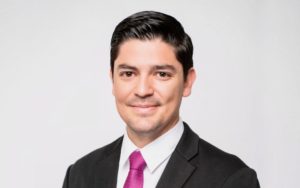 He’s leaving his weekday sports anchor job to take on a Sunday through Thursday assignment at his new station.

His last day in McAllen is August 21.

He starts in San Jose on September 3.
—– 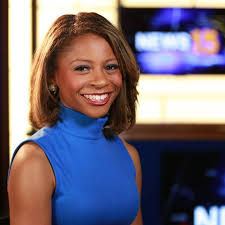 Megan Woods joins Graham Media’s WSLS in Roanoke where she will be a Reporter/MMJ. 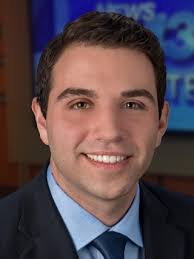