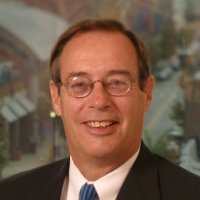 Longtime Arkansas newsman Bob Steel returns to a newsroom as news and program director for a Little Rock radio station.

Bob’s a former ND for both KARK and KATV but he began in radio in 1971. 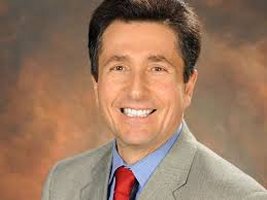 He left Austin in 2016 to take the ND job at Meredith’s WGCL in Atlanta and later moved to Graham Media’s WJXT in Jacksonville as Managing Editor, a job he left about a year ago. 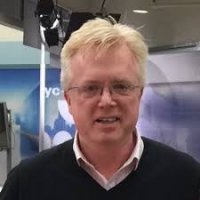 He’s been doing social media marketing and video production since leaving WKYC in 2018 after a seven year run as ND.

He’s also been an ND in Cincinnati and Syracuse and has worked in Boston, Atlanta, Columbus, OH (two stations) and Norfolk.