From a Left Coast Newsblueser: 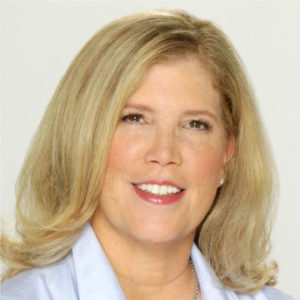 Kris Knutsen, the still-popular KTTV news director (and one of few stabilizing forces in a newsroom that has been racked by cuts that led to rating crashes) has been let go from the Fox-owned LA station, after three years.

Freshly arrived GM Bill Lamb announced the news [Monday] to a somber news room, where employees have given up hope upon hearing no new resources are coming in, just new leadership.

Fox 11 was decimated of resources (and quickly thereafter, ratings) after the departure of long time news director Jose Rios.

(EDITOR’S NOTE: Rios exited the station in 2011 for a Fox corporate job. He‘d been news director at KTTV since 1992.)

A series of new directors followed, along with more cuts.

Face changes in the morning show, no resources to back up actual coverage.

Too bad, it was a fun place to work in… hoping for the best, not expecting anything different, at this point.

In a nutshell, the story of tv news in the 21st century.