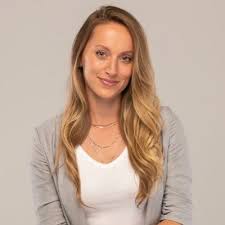 Coming up later this month, Ashley Stroehlein will take over the weekend sports desk at Tegna;s WCNC in Charlotte, NC.

She’s crossing the street after five years at Gray’s WBTV and presumably hang on to her sideline reporter gig for Conference USA games on the NFL Network.
—— 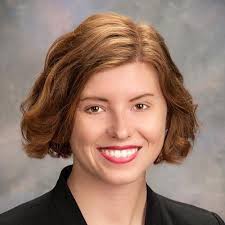 Meteorologist Molly Naslund debuted Monday on both ends of Nexstar’s duopoly WMBD/ WYZZ in Peoria, IL during the morning news and information programs.

The Illinois native came to the stations from Decatur, where she had worked at WAND. 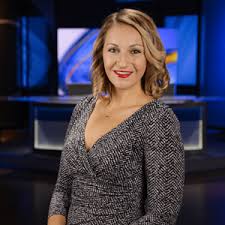 Mary Smith joins Sinclair’s WSYX in Columbus, OH, where she will be a general assignment reporter.

Smith is coming from Nexstar’s WKRG in Mobile where, for the past two years, she reported and filled in at the anchor desk. 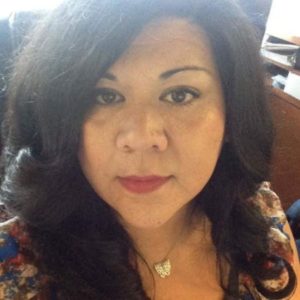 Veronika Placencia returns to a newsroom as she’s been named Assistant News Director at KERO, the Scripps’ owned ABC affiliate in Bakersfield, CA.

She is a former ND at KTSM in El Paso and also worked for the Univision station there.

She had been the dayside EP for this FOX station.

She’s been with the station in a variety of roles for 18 years over two different stints.