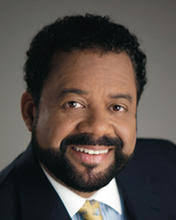 It’s one more book and out for longtime Columbus, OH anchor Jerry Revish, who will hang it up at the end of that month at Dispatch-soon-to-be-Tegna’s WBNS.

39 of his 45 years in the broadcast news business has been spent at WBNS.

Revish will continue to pastor Unity Temple Church of God in Christ, which he founded eight years ago with his wife Danielle.

We can’t help but wonder how Tegna might have handled that sideline for a main anchor.
—-

Another long career in tv news also ends in November when John Cessarich leaves the weather center at Hearst’s WYFF in Greenville, SC.

Cessarich spent 28 of his 40 years in broadcasting at WYFF.

He was one of the first forecasters hired at The Weather Channel when it launched in 1982 and also worked in Palm Springs, CA and Albany, NY.
—— 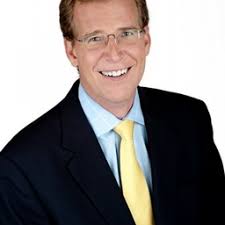 “We are losing a brilliantly talented journalist and our newsroom will miss him more than he knows,” posted colleague Natalie Hee.

But the hours are better.