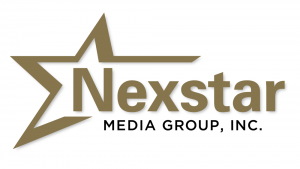 Well WGN-TV is humming along rather nicely, thank you very much, so there wasn’t a lot that Nexstar could do to assert its minty-fresh ownership of the station.

So, they turned to WGN Radio.

The station is mired in 16th place in Windy City ratings, with no daypart ranked in the top ten so change was inevitable.