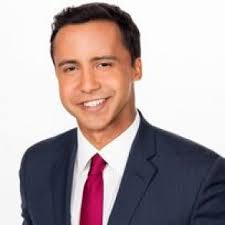 Llenas, who’s been with FNC for since 2010, will continue to cover national breaking news based out of New York City.

And he’s thrilled.
“After nearly a decade at FOX News Channel, I think of my esteemed colleagues as family and I couldn’t be more thrilled to continue my tenure at the best news organization in the country.”
—– 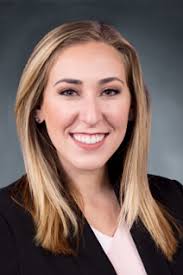 Jolie Starr has signed on with Tegna’s WLTX in Columbia, SC as the station’s new weekend sports anchor.

She departed Gray’s WJRT in Flint where she was the sports reporter and anchor for just under two years. 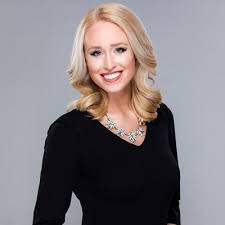 Kirsten Glavin is back in her hometown of Boston as a part-time reporter at Fox-owned WFXT.

She’s been down south for the last two years, as a reporter at Nexstar’s WSPA in Spartanburg, SC. 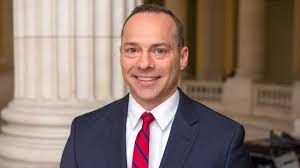 Justin Gray returns to Atlanta and  joins Cox-owned WSB as an investigative reporter.

It’s an in-house move, as Gray most recently was a Washington DC Correspondent for the Cox Media Group for six years.

His first time around in the Atlanta market was a six-year run at Fox-owned WAGA.
—-

Jorge Torres has signed on with Scripps’ KNXV in Phoenix as the station’s new weekend meteorologist.

He leaves Hubbard’s KOB in Albuquerque, NM  after six and a half years.

For the last five of those years, he was chief meteorologist.