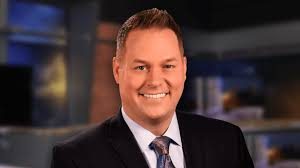 ND Jonathan Shelley explained it to the staff in this memo.

Powell has worked at the station since 2016, and has also worked in Sioux Falls, Memphis, and South Bend.
—— 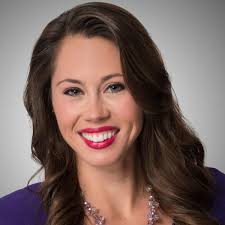 Audrey Dahlgren has been named sports director at Nexstar’s WLNS in Lansing, MI.

She succeeds Fred Heumann, who left the station early this month and still doesn’t really want to talk about it.
—— 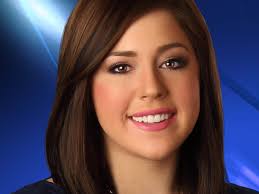 It’s back to the Quad Cities for Whitney Martin, trading in her anchor chair for an office desk.

She’s leaving the morning co-anchor slot she’s held for two years at Weigel’s WDJT in Milwaukee and heading for Nexstar duopoly WQRF/WTVO to be the assistant news director.

Her career started in Rockford and she was evening anchor there before heading to Beer City.
—– 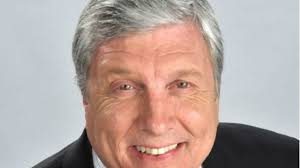 After 40 years at Scripps flagship WCPO in Cincinnati, John Popovich is hanging up his mic on December 27th.

He’s been sports director of the station for the past six years.

His 40 years spans more than half of the history of the WCPO.

On his station bio he jokes that he came here in 1979 “soon after the dinosaurs left.”