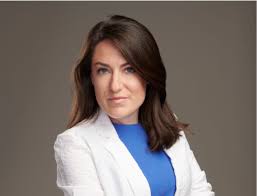 Betsy Korona has been bumped up to become executive director of news for MSNBC and NBC News Now.

Korona has been heading up the MSNBC dayside team as senior director of news.

She’ll have a full plate as NBC News Now, the company’s streaming news service, expands from its current 3-11 PM programming slot to to 24/7 news programming.
—– 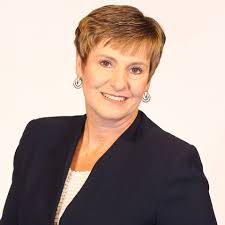 Longtime KOAM anchor and reporter Lisa Olliges has left the Morgan Murphy-owned station after 31 years to work in public relations in the healthcare field.

Olliges began working at the station way back in 1988.

She signed off for the last time October 29.
—– 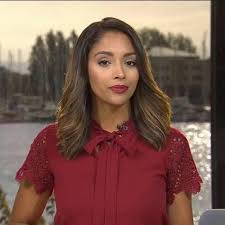 Nexstar’s KCPQ in Seattle-Tacoma has a new late-night co-anchor.

Alyana Gomez came to the station after three years at Fox-owned KTVU in the Bay Area. 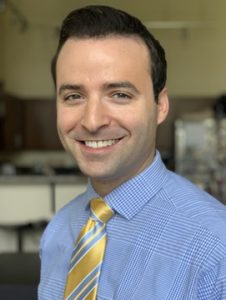 He spent the past year and a half at Hubbard’s WNYT in Albany, N.Y. and before that at WTEN in the same market for four years.

Before that he worked at stations in Springfield, MA, Binghamton, NY and Fargo, ND.