Harvey Weinstein’s rape trial will be a centerpiece of the newly relaunched Court TV brand. 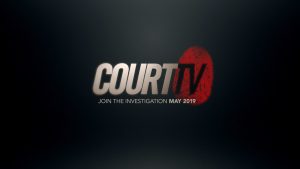 The network relaunched in May by Katz Broadcasting under a license from Time Warner, which ran a different network under the name until 2008, when it became truTV.

Although Court TV and other broadcasters cannot broadcast live from inside the New York City courtroom where Weinstein’s trial will unfold, the network is planning a slew of coverage and analysis of the the events.

The original Court TV made its name by broadcasting coverage of the Menendez brothers‘ first trial in 1994 and the O.J. Simpson trial in 1995, both of which featured live cameras inside the courtroom with the permission of the court.

Court TV is also planning “OJ 25,” a special look at back at the Simpson trial in the fall.