Remember when the exit strategy of choice from tv news was public relations? 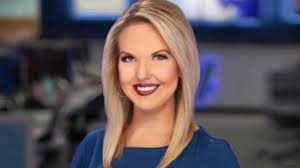 Broyles, a Democrat, was a reporter, anchor and on-air host for Oklahoma City television station KFOR from 2014 until last week. She recently set up a law practice.

Inhofe, 84, has represented Oklahoma in Washington longer than anyone in state history.

“Jim Inhofe hasn’t had a real challenger in more than a decade,” Broyles said. “He was elected to the Senate when I was in kindergarten. He doesn’t seem to be moving the state forward.”