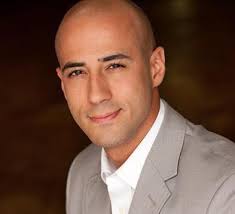 Lenghi’s been with Newspath for the past three and a half years, after arriving there from WUSA in Washington, DC.

He’s also worked in Dallas-Ft. Worth and Myrtle Beach, SC.
—— 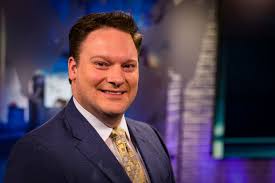 Chris Franklin is the new chief meteorologist at Tegna’s WWL in the Big Easy.

Franklin, who’s been with the station for three years, succeeds longtime Carl Arredondo..

He’s a city native and he’s honored and humbled.

“Part-time turned to full-time and after 3 and half years I am honored and humbled to be named the chief meteorologist.” he said in his announcement on Facebook.
—— 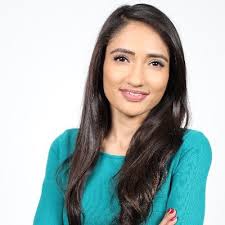 Kuriakose most recently worked as a freelance reporter at Fox-owned WTXL in Philadelphia.

It’s a return to the market for her.

She spent three years at NBCU’s WVIT in the investigative unit.