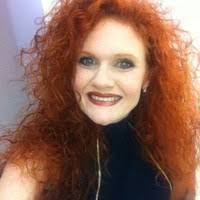 Grendel Levy is now working for Hearst’s WDSU in her hometown of New Orleans as a special project producer.

She most recently had been the ND for WOWK in Charleston/Huntington, WV.

Levy’s also been an ND in Boise, and has previously worked in New Orleans, Baton Rouge, and Biloxi.
—— 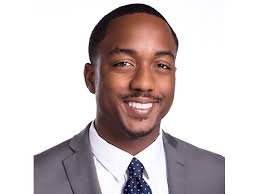 Henry comes to the network from Scripp’s WMAR in Baltimore, where he was Sunday 6 p.m. and 11 p.m. co-anchor and a member of the station’s investigative unit.

Henry previously was 6 p.m. anchor/reporter and managing editor at WMGT in Macon, Ga.
—–

He’s spent the last nine years as the Assignment Manager for WCHS in Charleston, WV.

Armstead succeeds the late Ken White who stepped down as ND last August to concentrate on his cancer battle, a fight he lost in early October.
—- 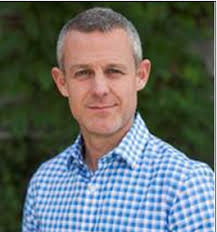 This departure comes less than a week after VNT executive producer Madeleine Haeringer announced that she was returning to NBC News to run the network’s partnership with Jeffrey Katzenberg‘s Quibi.