What do you do when your tv news career draws to a close for one reason or another?

It used to be a trip to the public relations side of life with a local corporation.

Now, in our celebrity-inebriated era, you evidently have another option – run for political office. 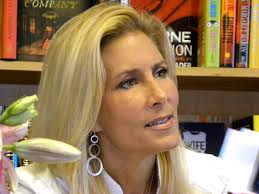 She’s running as a Democrat.

Deegan is also the founder of The DONNA Foundation and 26.2 With Donna, which draws thousands of marathoners from around the world every year.

Deegan is a three-time cancer survivor. 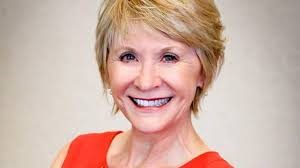 Much farther north, up in Duluth, MN, former KBJR anchor Michelle Lee is taking her second stab at politics, announcing she will campaign for the District 11 state Senate seat in Minnesota as a DFL candidate.

Lee, who left the anchor desk three years ago, earlier this year lost a special election to fill the same seat.

“It’s really hard to get a message across in an 18-day campaign,” Lee said.

Now, Lee has plenty of time to campaign with almost a full year until the November 2020 general election.