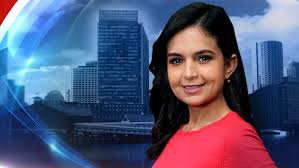 Telemundo’s KULX in Salt Lake City UT has brought on Cindy Bernal as the anchor for the station’s weekday 5 and 10 p.m. newscasts beginning a week from today..

She joins KULX after two years at sister station WNEU in Boston where she was a reporter and fill-in anchor.

She’s also worked as a reporter at Estrella TV in Los Angeles.
—- 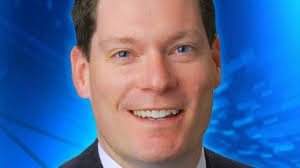 Former WCPO morning anchor Chris Riva returns to Cincinnati airwaves this week where he eventually will be a key part of an early evening news expansion in the works at Gray’s WXIX.

Riva was dropped by the Scripps flagship last year.

But when WXIX adds 5-6:30 p.m. weekday newscasts on Jan. 6, Riva will take on the role of anchor-reporter.

“I love this community. I want my kids to grow up here. Every decision I make now is for my family,” Riva says.
—— 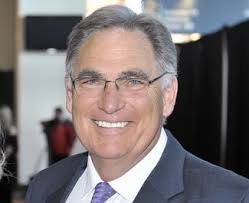 When the year ends, so will Barry Kriger’s nearly four decade run at Nexstar’s WWLP in Springfield, MA.

Kriger, who joined the station in 1982, took a three-year hiatus to work at WPRI in Providence, RI, but returned

“It’s time for the next chapter. Two weeks from tonight I will be stepping away from the anchor desk,” Kriger announced to viewers.

He’s stepping away from the anchor desk, but says he will continue to represent the station in various off-air capacities .