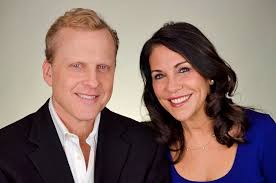 It’s been six years since Bob Sirott left the anchor chair at Fox-owned WFLD in Chicago and two years since he and his wife, former anchor Marianne Murciano were dropped by Cumulus Media’s WLS Radio as the station sought to hang on to its aging audience with more opinion programming. 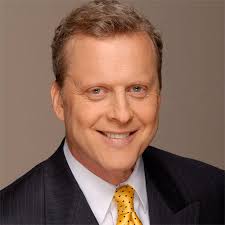 Now, it appears Sirott, well-traveled in Chicago media circles with anchor stints at WMAQ and WBBM under his belt, may be returning to the airwaves.

“It was fun,” Sirott said of the latest fill-in gig. “It’s like a rent-a-car. You can drive it into the ground and then happily return it to the original owner.”

The possible Marquee gig is a bit trickier.

The network launches in February and how Sirott might fit in is up for debate.