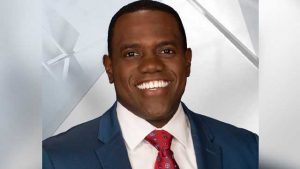 He’s moving up from the 4:30 a.m. newscast and the AM breaking news reporter, jobs he’s held since March of this year.

He’s been with the station since 2018, when he joined as weekend morning anchor.