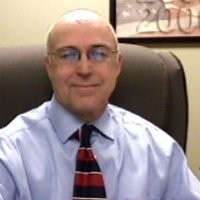 John Ehrhart is the new ND for Gray’s  WDTV in Bridgeport, WV.

He most recently had been the ND for sister station KCWY in Casper, WY, a 12+ year assignment which ended this summer when Gray consolidated the news department with sister station KGWN in Cheyenne. 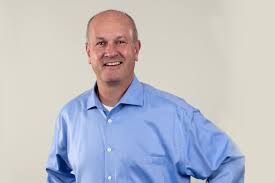 He’s also been an ND in Chattanooga, and has held senior management positions in Philadelphia, Baltimore, and Memphis, where he transitioned into management after beginning his career as a reporter and anchor in several smaller markets.
—- 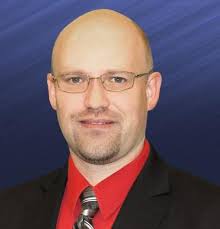 Cowles owned KULR in Billings, MT has a posting for an open ND job on its website.

Records show that Phillip Ohnemus has been the ND here since 2015 following an almost 13 year stint in a variety of roles at WIAT in Birmingham. 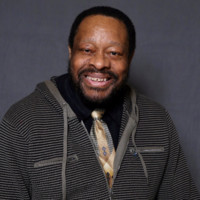 He explains in this email.

Don’t know Will? Your loss.

His Linkedin page details his entire background which covers time in local and network television.
—- 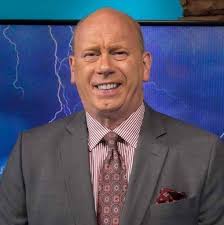 Chuck Collins, chief meteorologist for the past 10 years at Quincy Media’s WEEK in Peoria-Bloomington, IL., has signed a contract extension to keep him at the station until 2024.

“We are very happy to have Chuck Collins on the team for many years to come”, said Lon Lucas, station news director.