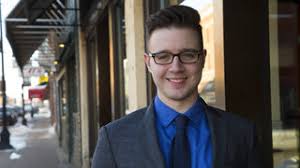 Morgan Murphy’s WKBT in La Crosse, WI has brought on Alec Giannakopoulos for his first tv news job since graduating from the University of Iowa last year.

He’ll be the weekend sports anchor while reporting general news during the week.

And we like the fact that “Take Five” by Dave Brubeck is his favorite tune.
— 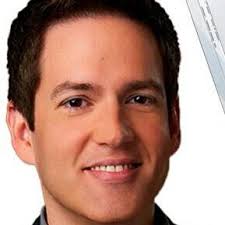 Meteorologist Ivan Cabrera is packing up and preparing for a move to Albuquerque, NM and Hubbard’s KOB, where he’ll be the chief met starting late in January.

Cabrera has been with CNN International calling the weather shots since 2009.

He’s also worked in Tampa, Atlanta, Austin, and Orlando over the course of his 20+ year career.