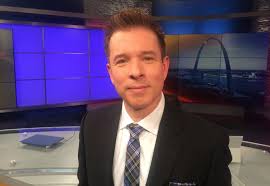 Chicago news anchor Rafer Weigel remains under suspension from Fox-owned WFLD over a revenge-porn case involving him, his ex fiancée and another woman.

But that case has now been dismissed for lack of evidence.

“He was never charged to begin with and now there is no risk of him being charged in the future,” according to Weigel’s attorney, Steven Alvarez.

But his future with the station remains up in the air.

That may be due to a protection order against Weigel that still stands.

Will he or won’t he return?

No comment so far from the suits at WFLD on his return to “Good Day Chicago,” the newscast he co-anchored from 4 to 6 a.m. weekdays with Roseanne Tellez.