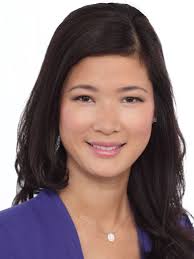 “Sharon is well known within this community and has connected with the people of San Antonio,” said Jack Acosta, Executive News Director for KENS 5. “We’re excited to add even more local knowledge and expertise to our 6 p.m. newscast.

Ko has been with the station since 2014.

Before coming to San Antonio, Ko worked for more than two years as a MMJ in Medford, Ore.
—– 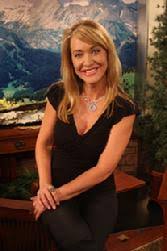 Tawnya Rush moves within Scripps to become the EP for KTVQ in Billings, MT.

She was working for KMGH in Denver and has worked for another Denver station as well as in Salt Lake City, Cheyenne, and Casper, WY.

Just in time for February, Nexstar’s WOOD in Grand Rapids, MI has added a newscast and shuffled its anchor lineup and….
Well, let’s let them tell you.