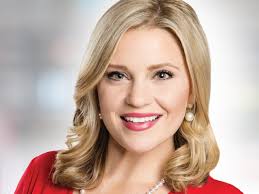 Her next career move is still in development

She spent close to a decade in tv news, including stops in Tampa, FL. and Rochester, MN.
—- 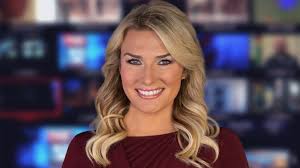 Shae Peppler, who has been a field reporter and weekend sports anchor at Fox O&O WFLD in Chicago  for the past two years, is leaving the station after the Super Bowl to join her husband, who is ESPN’s Jordan Cornette. 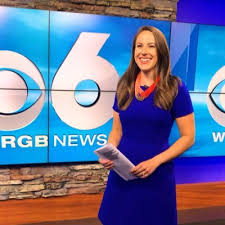 Moving on to Bangor, ME and WABI is Brittany McHatten, who exits Sinclair’s WRGB in Schenectady, NY after more than four years.

She’s been the station’s sports director for the past three years.

And, again, it’s as much a matrimonial choice as a professional move.

Her husband works for the University of Maine and commuting marriages just suck.