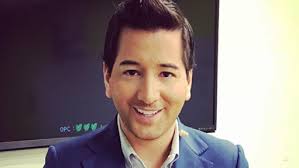 Olivares, who worked at Univision for two years between 2016-2018, most recently has been an international correspondent for Al Jazeera News and Canal 13 in Chile.
—- 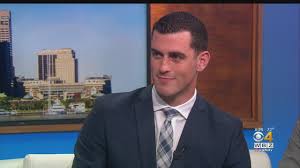 Zack Green has been promoted to weekday morning meteorologist for CBS’ WBZ in Boston.

Green, who joined the station from WJAR in Providence, RI last year, starts his new shift on Monday. 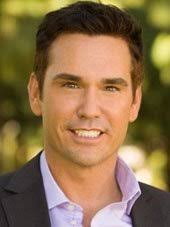 He’s back from the real estate world.

Meteorologist Jim Castillo has returned to the local airwaves via Tegna’s KSDK in St. Louis.

Castillo took the side trip into real estate back in 2015.

He’ll be doing weekday afternoons and Saturdays at the station.

Castillo has more than 30 years of meteorology experience and has worked at KTLA and KCBS in Los Angeles; KOMO and KCPQ in Seattle; WNYW in New York; and WTXF in Philadelphia.