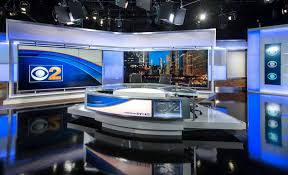 CBS had hoped to roll out its CBSN Local streaming service in Chicago by the end of this month, basing it out of the newsroom of O&O WBBM..

WBBM officials said this week they don’t know when the service will start up. 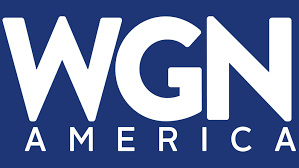 Also in Chicago, Nexstar’s plans for a three-hour primetime newscast on WGN America are up in the air

Jennifer Lyons, vice president of news for WGN America, said the network is still moving ahead for a planned summer launch, but added: “It’s too early to know if COVID-19 will impact our launch.”

The sticking point is that Nexstar is trying to assemble a staff.

Some people have already been hired.

But those stay-at-home orders in many communities across the country are making it tough, of not impossible, for them to move.