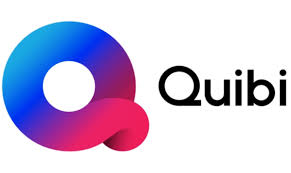 ’60 IN 6,’ a 60 Minutes venture for “a new generation of users” on streaming service Quibi launches with two episodes June 14 – according to Quibi.  After premiere day, Quibi will offer a new ‘60 IN 6′ episode every Monday. Episodes will run for ten minutes or less.

The premiere episodes will focus on George Floyd’s death at the hands of police in Minneapolis, with Wesley Lowery, who won a Pulitzer at the Washington Post, reporting.

Other correspondents on 60 IN 6 are Enrique Acevedo, Laurie Segall and Seth Doane.