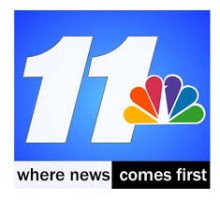 Last week we told you the story of how two “enterprising” reporters found themselves suspended at News Press & Gazette’s KYMA in Yuma, AZ.

The duo, who weren’t named at the time, got into hot water when they posed as translators to gain access to the immigration processing facility in Yuma last week.

U.S. Customs and Border Protection officials were quite miffed.
“This breach in security was unnecessary, violated our good faith efforts to work together on important stories and put everyone at risk. We are disappointed in the journalist as well as the network for this behavior.

KYMA bowed and scraped while backing towards the door.
“We would also like to publicly apologize to the Yuma and Washington, DC offices of Customs and Border Protection. On Monday, two of our employees failed to properly identify themselves as KYMA employees while covering a story at the Yuma Centralized Processing Center. The employees did attempt to work through proper channels leading up to their arrival, but there is no excuse for them failing to be completely transparent once on site,” the station said in a statement.

It now appears that the suspended duo are no longer with the station. 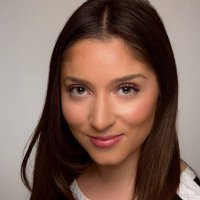 The website bio page has been scrubbed of any mention of  Esmeralda Cisneros (top) and Fernanda Robles (lower).

Cisneros has been a reporter with the station for the past two years. Robles is a three-year veteran who worked primarily with the Telemundo sister station in the market. 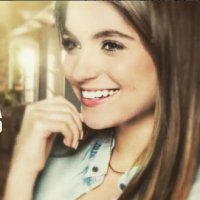 It is very like there would have been a story to be found at the facility.

But this is the kind of behavior that ill-serves journalism.