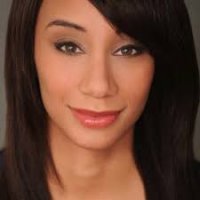 She excitedly announced her move on Twitter.
“So excited to announce that I’m joining the @FOX40 team in Sacramento this August as a MMJ/Reporter! I’ve met amazing people my last 2 years here in Arkansas. Thank you #Team20 for helping me grow as a person and journalist!”

Before Little Rock.  Nero was a reporter at Gray’s WCBJ in Gainesville, Fla.

In coming to Little Rock, Nero replaced Hilary Hunt, who was moving on to sister stations KNWA-KFTA in northwest Arkansas.

Hunt is returning to the station as weekend anchor in September.