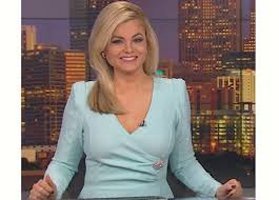 Kim Passoth signed off from her weekend anchor slot at Meredith’s WGCL in Atlanta and is headed home to Los Angeles.

Passoth, who spent three years CBS 46, is going to work for the new Spectrum News cable startup in LA.

Kai Beech, who joined the station as a multi-media reporter in 2016, is headed west as well.