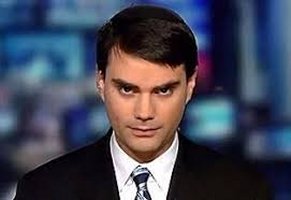 Conservative commentator Ben Shapiro, who might be actor Bill Hader’s lost brother, is joining Fox News….FOR A LIMITED TIME ONLY!!!

That’s what it says here….

“The Ben Shapiro Election Special” is a limited-run series for the heart of the political season and will run for four consecutive Sunday beginning this weekend.

Shapiro, founder of conservative news outlet “The Daily Wire,” and host of a nationally syndicated radio show, will be joined by a panel of experts and guests to discuss the top headlines of the week and their impact on the upcoming midterms.

When he was but a lad of 17, he became the youngest syndicated political columnist in the country.