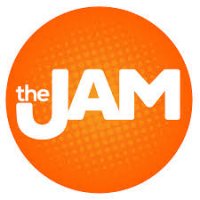 Weigel Broadcasting’s WCIU has got a problem with its morning show “The Jam.”

This morning new co-host Carly Henderson debuts on the 6-8 am news, talk and entertainment block.

She and her co-hosts Felicia Lawrence and Jordan Cornette have an uphill battle ahead.

After more than a year on the air, in the latest Nielsens, the two-hour show is averaging a scant 0.2 rating (6,599 households).

That does not bode well and makes you wonder if the recently-departed Danielle Robay felt something in the wind?

A jump-start is needed.