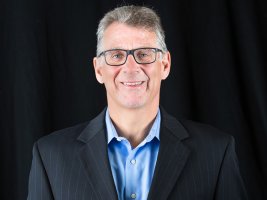 Casey, who spent 17 years in the top news chair at KPNX, left the station in 2016 and, for the past year, has been director of public information for the Maricopa County Sheriff’s office.

General Manager Anita Helt sent this memo to the staff, while the station issued this news release.

Casey has been in the news business for more than four decades and has worked in West Virginia, Georgia, Minnesota, Iowa, Buffalo, NY, Pittsburgh, North Carolina, Ohio, Alabama and North Carolina.

He starts next Monday after the proverbial nationwide search by the station ended up finding him right in its backyard.

h/t to Rick Gevers for his help