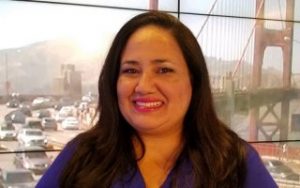 Following recent management upheaval at KBLR Telemundo Las Vegas, a brave Marialcy Carreño is stepping into the role of news director, coming from the #2 slot KXTX in Dallas..

She replaces Xochitl Sandoval, who along with her executive producer Javier Palmera, were ousted on August 24.
———— 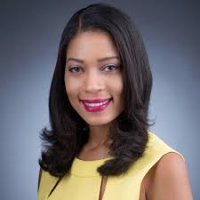 Nia Hamm, who just joined Tribune’s WTIC in Hartford, CT earlier this year as a freelance reporter, has already moved on to NECN and NBC 10 (WBTS) in Boston.

She previously worked in Albany and on Long Island. 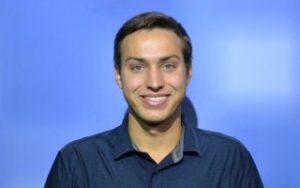 Sinclair’s KGBT in Harlingen, TX has brought on Daniel Esteve as its new weekend sportscaster.

He previously worked at KOMU in Columbia, MO as an MMJ and producer.