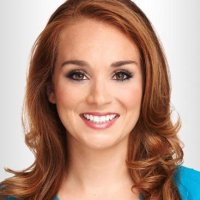 The program is new to the market, running from 5 to 8 am weekdays. 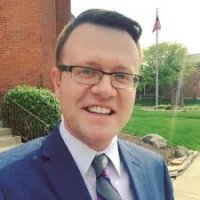 After 5 years, Rob Lydick is out the door at Nexstar’s WANE in Ft. Wayne, IN.

He’s headed back to Pennsylvania and his alma mater, Penn State.

Lydick is slated to become the host of “Weather World” on WPSU, the university’s public tv station.

The program, which has been on the air since the Nixon Administration, give or take, is also seen statewide on the Pennsylvania Public television Network.

Fun fact: It was this program which introduced Dr. Joel Myers to television, which led to the formation of Accu-Weather.
———— 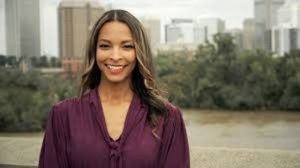 Jones, who’s worked in Oklahoma City, Atlanta, Miami and New York City, will return to a news studio after roughly a 16-month absence.