Why, do you suppose, is local tv news still a top source of information for consumers even as they head for their computers and their smartphones for entertainment? 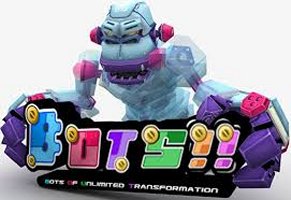 Consumers have heard about them and they don’t like what they are hearing.

Worse, they don’t know how the hell to identify them.

Since bots appear to be a social media plague, consumers have become very concerned about where and from whom they are getting their news, according to a new Pew survey.

Amid the larger debate about misinformation and bots on social media, the public largely views bots negatively.

And the suspicion about bots is pretty bi-partisan.

So local tv news is safe – for now.

Until the social media bigwigs get serious about either stamping them out or figuring a way to easily allow consumers identify them for what they are.