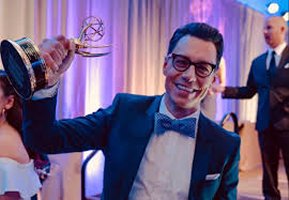 As we told you earlier this week, KARE weekend anchor Cory Hepola announced his impending departure from the Minneapolis Tegna station, evidently because his childhood dream of being on television was finally spent.

Now he’s letting us in on his plans after he leaves the station January 6th.

“I told them that if they were looking for someone divisive, then I’m not your guy,” Hepola said before Tuesday’s official on-air announcement. “I’m going to do a positive show.”

Presumably that involves remaining upbeat about the future of terrestrial radio.

Good luck with that.