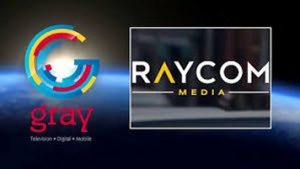 Last week’s pre-weekend late-afternoon news dump included the news that the Department of Justice had given the greenlight to the Gray-Raycom merger.

But a few strings are attached.

Nine of them to be exact.

The two companies have to shed stations in nine markets in order to complete their $3.6 billion deal.

DOJ was careful to note that the divestitures must be handled so that the stations “will be used by the buyers as part of a viable, ongoing commercial television broadcasting business.”

That’s where Sinclair tripped itself up in its failed bid to snap up Tribune Media, which is now entering into a marriage with Nexstar.

No beards, no shell companies. It’s a simple rule.