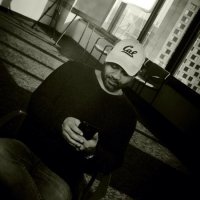 Todd Reed has been promoted to ND for Nexstar owned KTVX in Salt Lake City, UT.

Osgood left in September to become the executive director of the Door County (WI) Maritime Museum.

Kelly’s been an EP for this CBS affiliate. 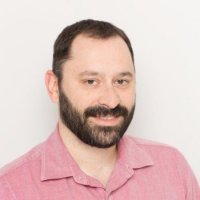 Rex Barber gets the nod as ND for Nexstar owned WTWO in Terre Haute, IN.

He’s been the Assistant ND for Nexstar’s WJHL-TV in Johnson City, TN, where he began as an assignment editor in 2013.

He had previously worked as a newspaper journalist.