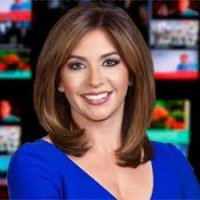 TVSpy is reporting that former WHDH anchor Nicole Oliverio is heading across the street to WFXT, the Cox owned Boston station.

Starting today, Oliverio will join the Fox station as a weekend co-anchor at 10 and 11 p.m. alongside Chris Flanagan.

She will also report weekday mornings.

Oliverio is an 11 year veteran of reporting and anchoring in Boston.

Prior to that, she worked at WINK in Fort Myers, Fla.

“I’m thrilled to join such a talented staff of journalists. I got my start in television at Boston 25 as an intern more than 16 years ago, and it is a privilege to continue covering the news in Boston, where I grew up,” said Oliverio.