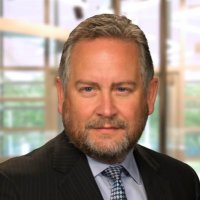 Mark Ginther is joining Sinclair Broadcasting as Director of News and Operations.

He will oversee the day to day content and also help the company’s investigative teams.

He’ll be based at Sinclair headquarters in Baltimore.

Ginther most recently was VP/News for NBC’s KXAS in Dallas/Ft.Worth, a job he left in August after three years.

He spent seven years as ND for KING in Seattle, and three years running the newsroom at WHO in Des Moines.

He was the Assistant ND for WFAA in Dallas and spent the early part of his career in Minneapolis, beginning in radio before moving to television.