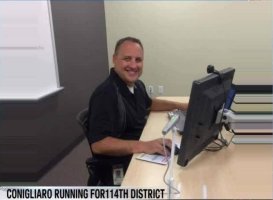 The latest ‘life after” story comes out of northeastern Pennsylvania, where former WYOU and WBRE sportscaster Mike Conigliaro is running as a Republican for a State House seat.

Ironically, the seat opened up with the recent death of Sid Michaels Kavulich who, once upon a time was Conigliaro’s co-worker at the stations.
———— 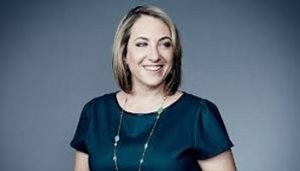 After 18 years, veteran CNNer Elise LaBott is out the door.

She had been a DC-based correspondent for the news operation.

Which usually means “looking for work.”
———–

From Gray’s WAFB in Baton Rouge, LA, Cheryl Mercedes is joining the reporter ranks at Tegna’s KHOU in Houston.

She starts January 21st after twelve years in Louisiana.