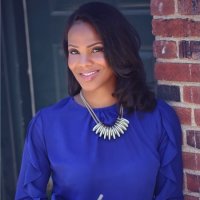 Michelle London heads to the north and west to Spectrum Milwaukee as the weekend anchor and MMJ.

Most recently, London was a freelance anchor/reporter at Nexstar’s WFXR in Roanoke, VA.

Eric Mock cruises south to Spectrum Orlando as an MMJ.

Most recently, Mock was the weekend anchor and MMJ at Sinclair’s WGXA in Macon, GA. 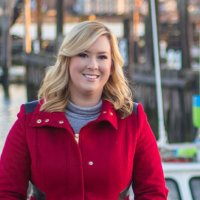 Danielle Waugh gets to shed most of her winter wardrobe as she heads WAAAY down the coast to Sinclair’s WPEC in West Palm Beach, FL as an investigative reporter.

Most recently, Waugh was a reporter in the Maine bureau at NBC-owned NECN.