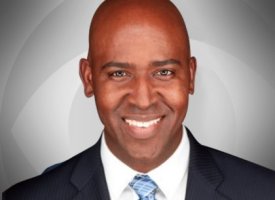 Harris is crossing the continent from Philadelphia, where he spent the past decade with NBC-owned WCAU. 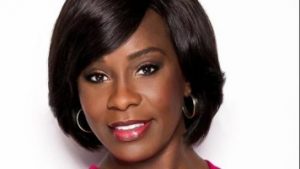 In the new year, Daralene Jones gets a new responsibility at Cox-owned WFTV in Orlando.

She’s moved from weekend mornings at the station to co-anchoring Sunday evenings.

Jones will continue to work as an investigative reporter four days a week.
———— 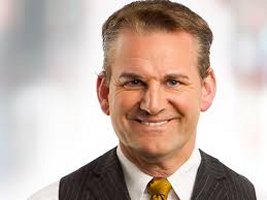 To absolutely no one’s surprise, Mike Max is the newly-named sports director at CBS-owned WCCO in the Twin Cities. 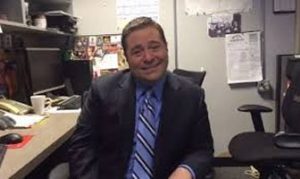 And AJ Colby, weather guesser at Tribune’s WJW in Cleveland promises he will be returning soon.

Colby’s been absent in recent weeks due to minor hand surgery that took longer to recover from than originally anticipated.