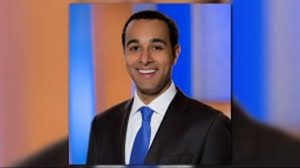 After unceremoniously disappearing from the KARE Minneapolis airwaves last December, meteorologist Jeff Edmondson has resurfaced – back at his old station, Nexstar’s WAVY in Norfolk, VA. 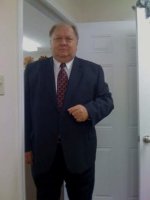 He’s running for a city council seat in Temple, TX. He’s been the city’s PIO spokesmen for ten years. 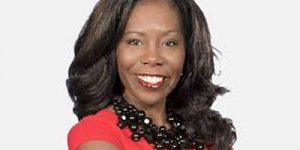 Veteran Birmingham, AL tv news reporter Melanie Posey is turning her back on the business.

She’s leaving Gray’s WBRC after 15 years to take over the job of public information officer for the city of Hoover, AL