As we reported yesterday, the E.W. Scripps-owned broadcast company Katz Networks is re-launching Court TV in 2019, including the brand’s trademark, website and 100,000 hours of original content it acquired from Turner Broadcasting.

Among the talent being corralled for the new venture is a familiar face to Pittsburgh television viewers. 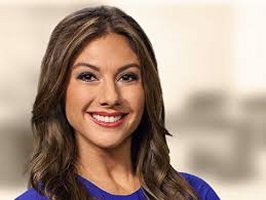 She has also taught at Temple University’s James E. Beasley School of Law.

Prior to joining KDKA, she was an anchor for three years at the Fox affiliate in Winston-Salem.

Before that, she served as Assistant District Attorney of Allegheny County (Pittsburgh) from 2009-2013.

She’s been used a lot as a fill-in anchor and she will be missed.

Perhaps more than if one of the regular anchors left town.