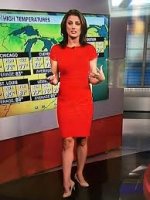 Allison Chinchar is now a fulltime meteorologist with CNN/USA, HLN, and CNN International.

She’d been freelancing since the summer of 2015. 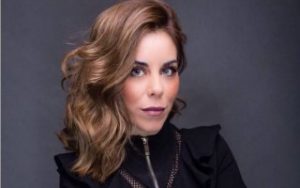 After covering San Diego for the Televisa Californias station, she’ll cross the border into Tijuana to anchor the recently relaunched “Notivisa” newscast from 5 to 6:30 pm.
———- 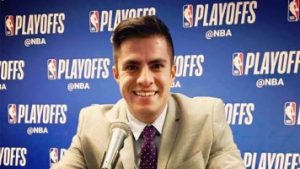 Luis Ortiz breezed into Houston and Telemundo’s KTMD as the newest sports anchor.

He’s coming from KVDZ in San Antonio, where he spent two years.

He’s a University of Houston grad, so he’ll know his way around town.