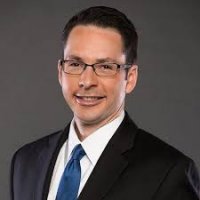 Matt Ernst adds additional duties as he is promoted to the news director job for KJTV, the Lamar Communications owned FOX affiliate in Lubbock, TV.

He’ll be busy, as he will remain the station’s chief meteorologist. Matt’s been the assistant news director for the past five years.

He’s a 13 year veteran of the station…beginning as a radio news reporter and anchor.  More here. 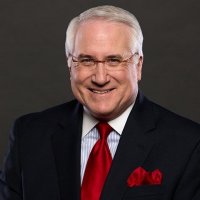 The station, in this post, reported that K;otzman has ‘retired’ but also announced that he was joining the Lubbock school district as the new executive director of communications and community relations.

He was the first ND here and also anchored the late news.

He had earlier been an ND for another Amarillo station and worked in Madison, Austin, TX, San Diego and Phoenix.