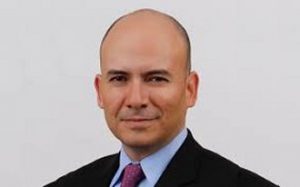 No doubt with a little help from the higher ups, Andres Chaparro has exited Telemundo’s KDEN in Denver.

“Andres Chaparro has decided to move on from Telemundo Denver. We wish him well in his future endeavors,” says a station spokesperson.

That kind of phraseology gives the game away.

He had been general manager at the station since 2015, after joining as station manager in 2010.

While the obligatory “nationwide search” gets underway, Telemundo Station group president Manuel Martinez will take the chair for a spell.