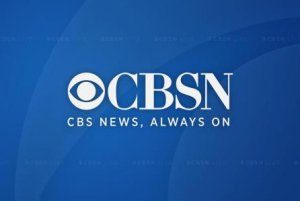 The WGA East has been recognized voluntarily by CBSN, the digital arm of CBS News.

CBSN agreed to recognize the union and enter into negotiations for a first-time contract after more than two-thirds of the bargaining unit signed authorization cards saying they wanted to join the guild.

This step is part of the union’s effects to move into digital newsrooms around the country.