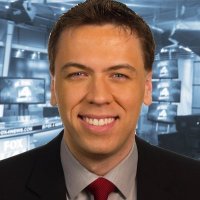 After 5 and a half years, sports reporter/weekend sport anchor Edward Egros will leave Fox-owned KDFW at the end of the month, according to Uncle Barky.

He came to the station from Huntsville and WHNT back in August of 2013. 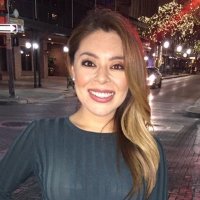 Reporter MaryAnn Martinez is already out the door at CBS-owned KTVT.

She lasted just under two years at the station, coming from a freelance gig in Los Angeles.