The ratings cellar is not a fun place to be and if you are the most visible component of a newscast, you’re the most vulnerable.

And post-sweeps ’tis the season to be at your most vulnerable. 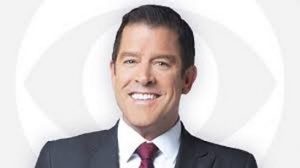 “We have made the decision not to renew Marissa Bailey and Rob Johnson’s contracts,” Derek Dalton, president and general manager of CBS 2, said in a statement. “We thank them for their professionalism and contributions to CBS 2 and we wish them well. 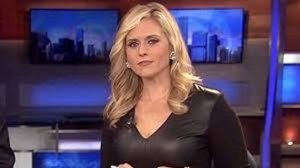 And don’t let the door hit ya, by the way

Replacing Johnson at night is Brad Edwards while Mike Puccinelli takes over co-anchor duties with Erin Kennedy in the morning.

While station suits and Johnson have zipped lips, Bailey was graceful.
“It’s been a great eight years at CBS Chicago and in the most amazing city in the country. I took a leap of faith coming here, and it was the best decision I ever made. I’ve been lucky to go from a general assignment reporter to sitting on the anchor desk every morning with colleagues and friends. I’ve had the honor of meeting amazing people, telling their stories and, most importantly, working alongside the best, most fun and professional staff and crew out there.”

The next adventure TBA